“Nothing is art if it does not come from nature.” – Antoni Gaudí

One of the best things about visiting Barcelona is to be able too see the beauty of the maestro, an artist who is far beyond your extraordinary. Well if you ask me, Barcelona is Gaudí, Gaudí is Barcelona.  Yes, I’m talking about the master architect Antoni Gaudí of the early 20th century who shaped the city with his marvels. Not just his most famous century old work which’ll finish hopefully by the end of this decade, the La Sagardia Familia, but a lot more than that. The sheer marvel of visiting various places in Barcelona to view magnificence of Antoni Gaudí is a fortune that many should seize!

On our visit to Europe and Barcelona, after Paris’ Père Lachaise Cemetery, I think what caught my eye was Catalan Modernism artworks across the city by this amazing artist. If you intend to visit Barcelona, and have the sailing or seas on your mind, then do take some time out to visit some of the most spectacular works by this master artist.

One such experience is Park Guelle! A must visit if you’re in Barcelona.

All the work of art right from the windmill to the steps to the alligator statue on your way up to the Park Guell terrace, you’d realise the spectacular cuts, the design the beauty of the elements of architecture including colours are inspired by nature, true to his style.

Park Güell is the reflection of Gaudí’s artistic plenitude, which belongs to his naturalist phase (first decade of the 20th century). During this period, the architect perfected his personal style through inspiration from organic shapes. He put into practice a series of new structural solutions rooted in the analysis of geometry.

To that, the Catalan artist adds creative liberty and an imaginative, ornamental creation. Starting from a sort of baroquism, his works acquire a structural richness of forms and volumes, free of the rational rigidity or any sort of classic premisses. In the design of Park Güell, Gaudí unleashed all his architectonic genius and put to practice much of his innovative structural solutions that would become the symbol of his organic style and that would culminate in the creation of the Basilica and Expiatory Church of the Holy Family!

Some magical moments of this artistic creation, captured in a lens of time! One that I wouldn’t hesitate to re-visit again! 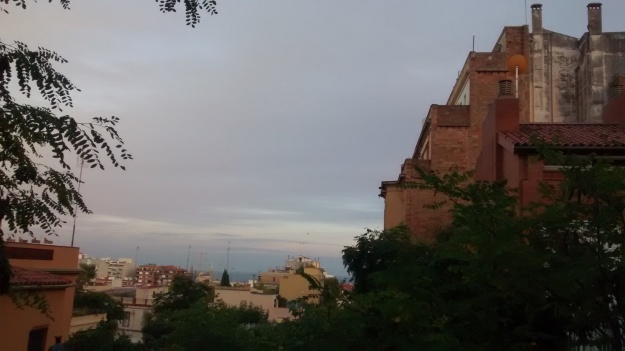 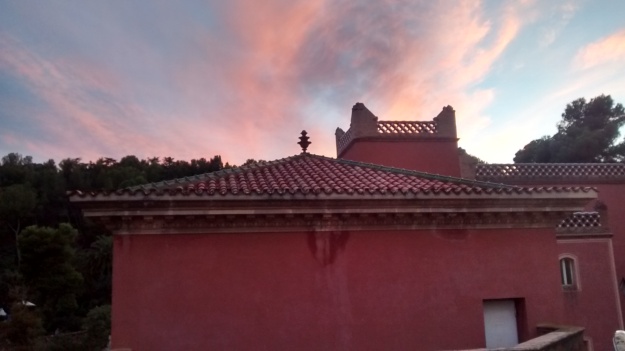