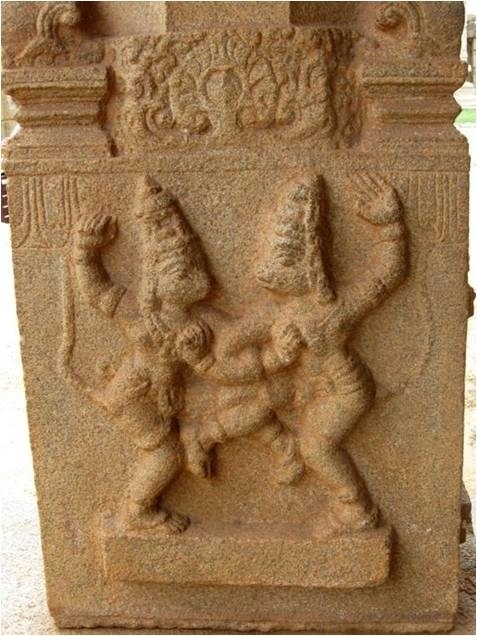 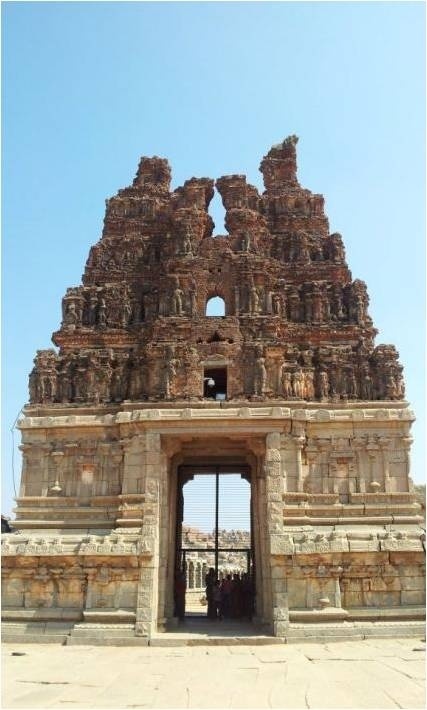 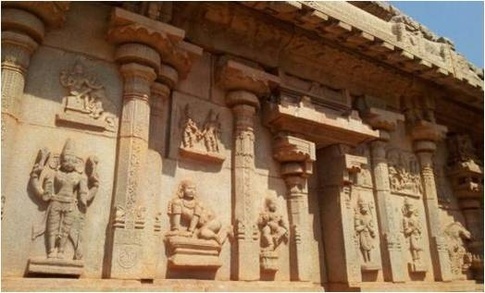 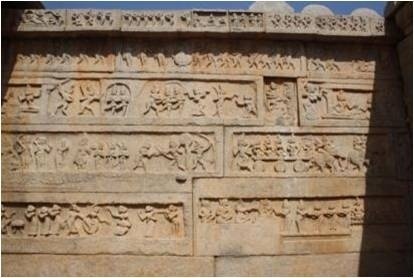 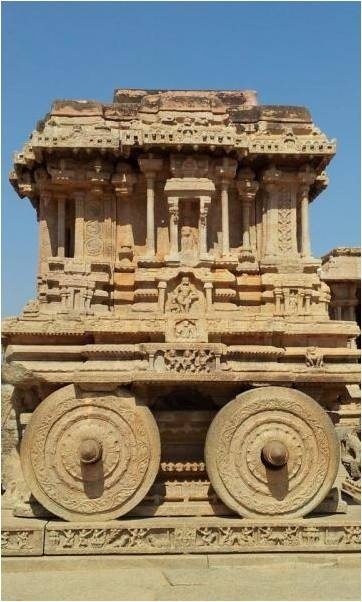 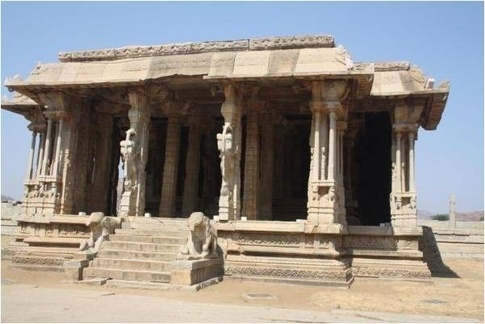 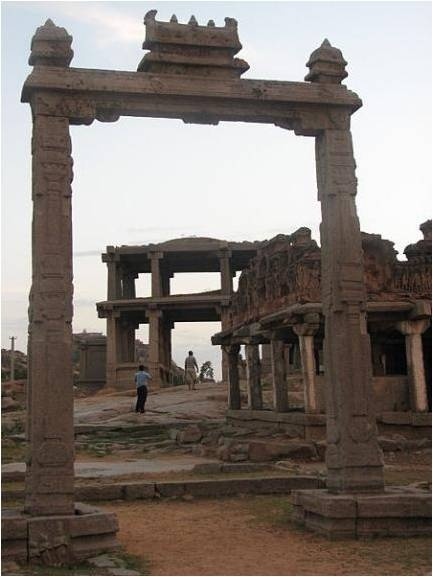 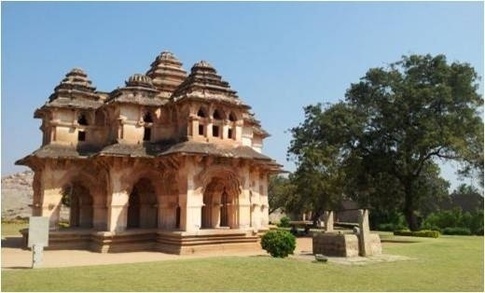 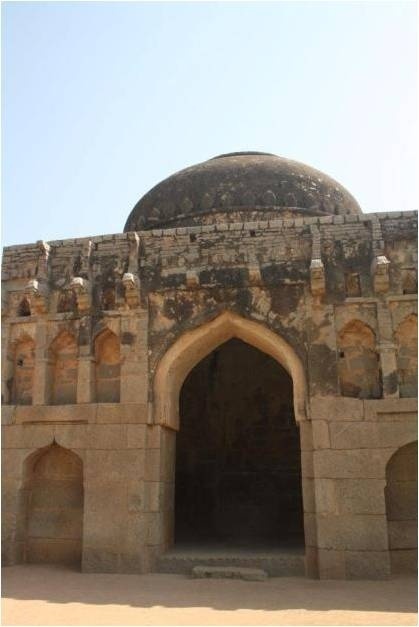 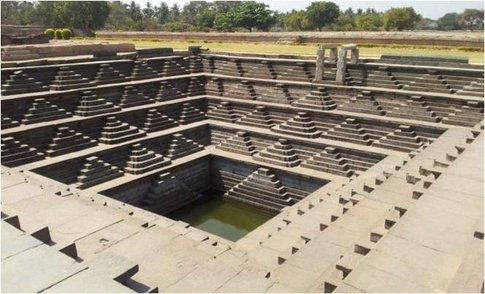 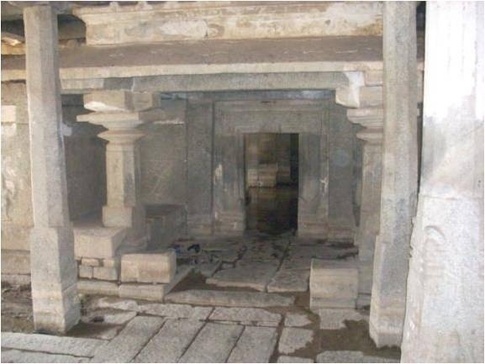 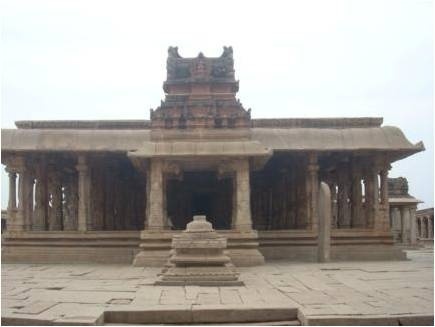 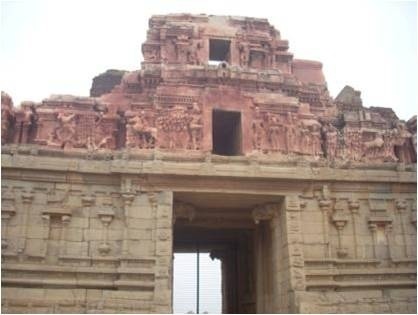 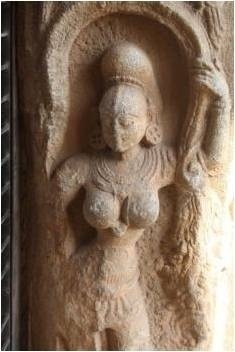 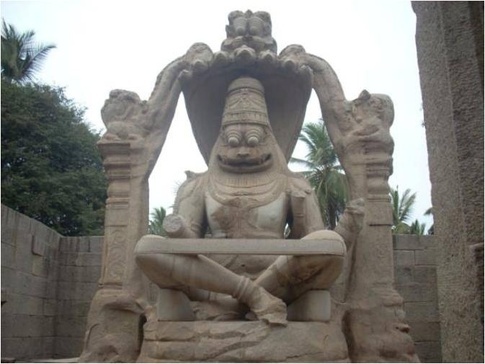 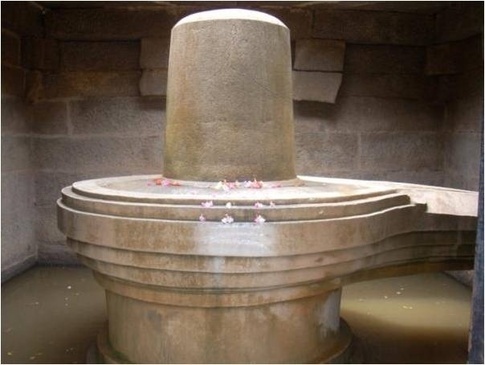 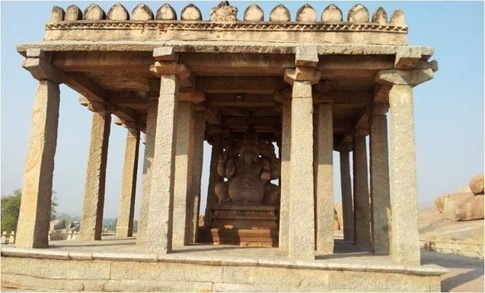 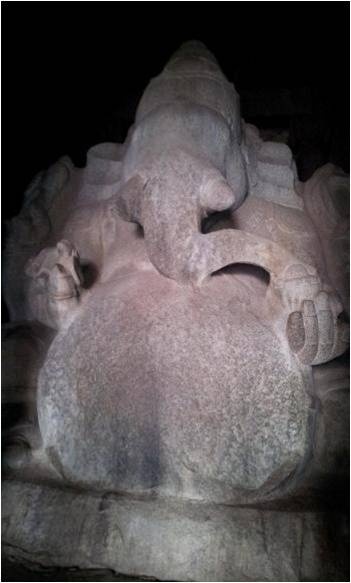 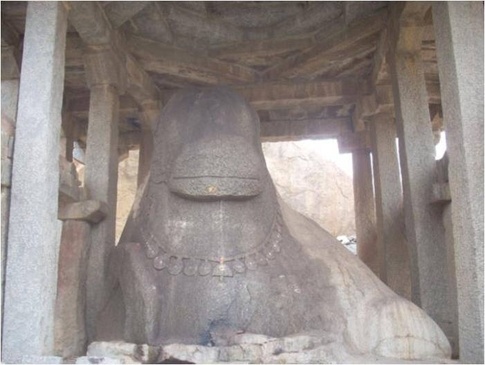 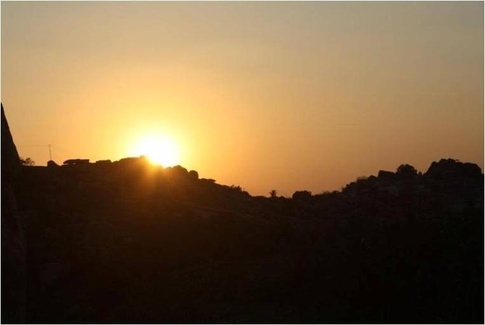 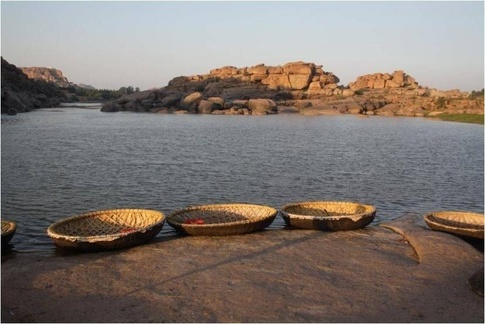 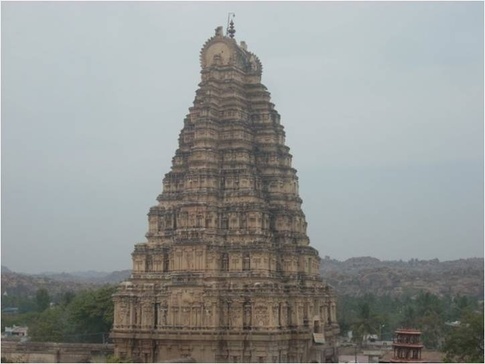 6 thoughts on “What is the historical significance of Hampi and which places do I visit there?”