After the amazing trek to Sanadkphu-Gurdum, this had to be one place that I needed to visit as I was so near… Luckily for me that opportunity was inadvertent. By the time we had finished our trekking, I was supposed to go back home in the Mahananda Express… but as luck would have it, my tickets never got confirmed. I got to know that in Rimbick, and thankfully I had network in Rimbick and decided to make new travel plans. And what better than to finally visit this city which I had on my list for quite a while now… So quickly I booked my train tickets to Kolkata from New Jalpaiguri and fortunately for me, I got confirmed tickets.  And then I was off… With a couple of days to spend in Kolkata, I knew I had my hands full. So decided to make the most of it. 🙂

I reached early in the morning and as soon as I got out of the railway station, I decided to take an auto and head to a nearest guest house or a cheap hotel to stay in. Works best if you are on a short trip. I wasn’t near Howrah side of Kolkata, which means I’d end up missing Howrah Bridge and also had thought of going to the Eden Gardens just to get the feel of the huge stadium, but since the second Test between India and England was being played there, most tickets would have been sold out and I decided I’d rather tour the parts of the city that I could, near my hotel. 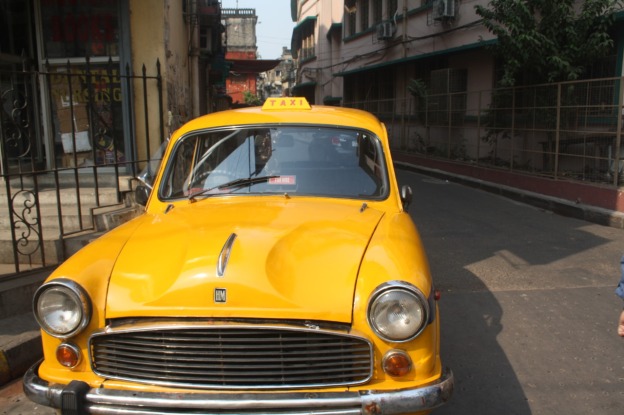 My local cab for sightseeing 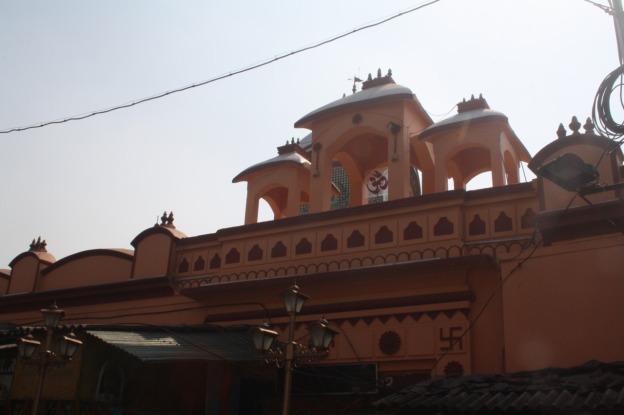 First stop was, Kalighat Temple.  Kalighat was a Ghat (landing stage) sacred to Kali on the old course of the Hooghly river (Bhāgirathi) in the city of Calcutta. The name Calcutta is said to have been derived from the word Kalighat. The river over a period of time has moved away from the temple. The temple is now on the banks of a small canal called Adi Ganga which connects to the Hoogly. The Adi Ganga was the original course of the river Hoogly (Ganga). Hence the name Adi. 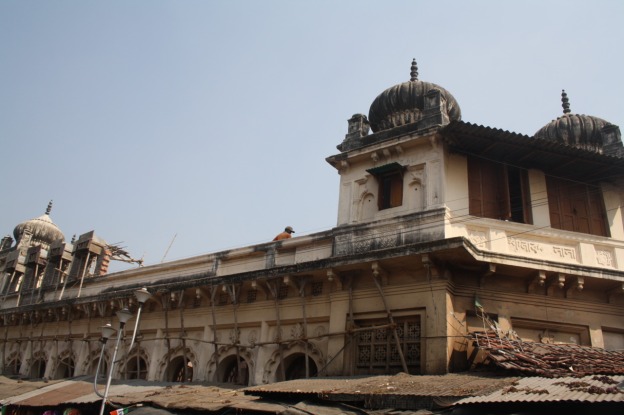 Right next to the Kalighat temple is a Mother Teresa Home for the sick and the destitute… This is not a really great sight, and it’s that part of Kolkata one would want to forget but certainly something one should ponder of especially in this country of ours… Worth doing something about… 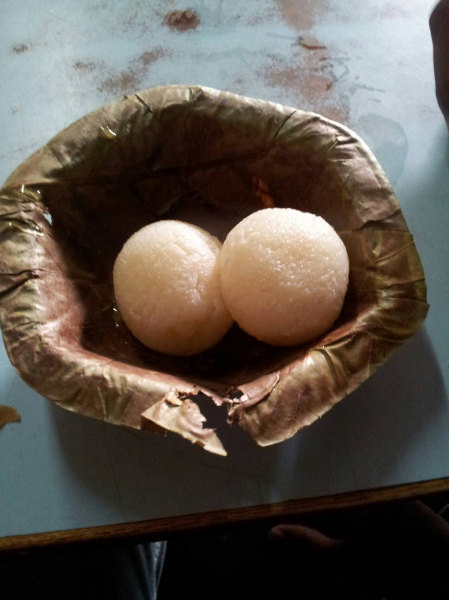 After visiting the temple, I headed to a nearby food joint to munch on Mishti Dohi and some Roshogolla. YUM is just not the word… 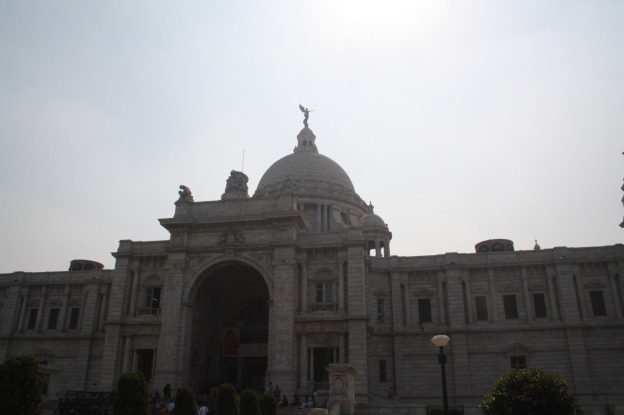 Next stop was Victoria Memorial and the City Museum. Spent a lot of time in the museum, with a great and really amazing collection especially of ancient excavations of prehistoric nature, including fossils and Dinosaur ribs and stuff from that time. 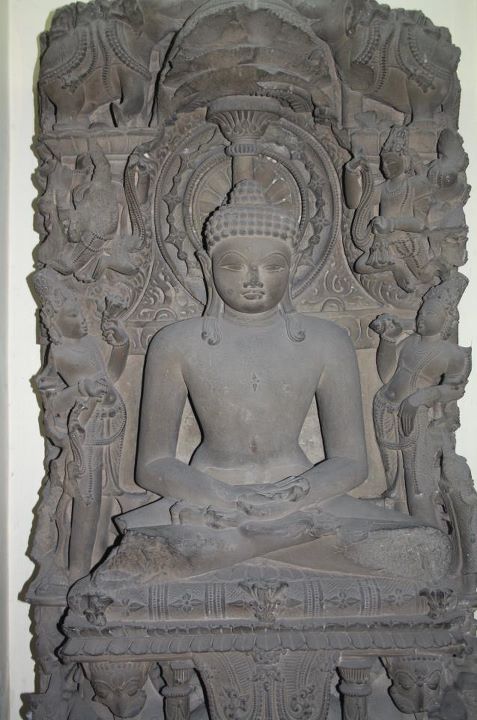 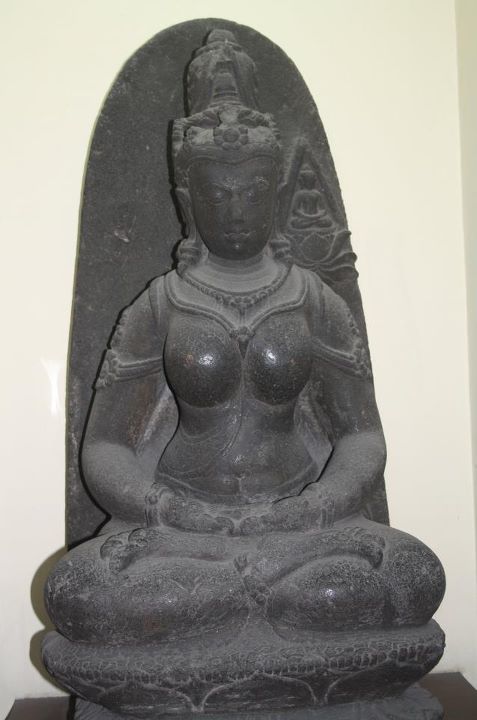 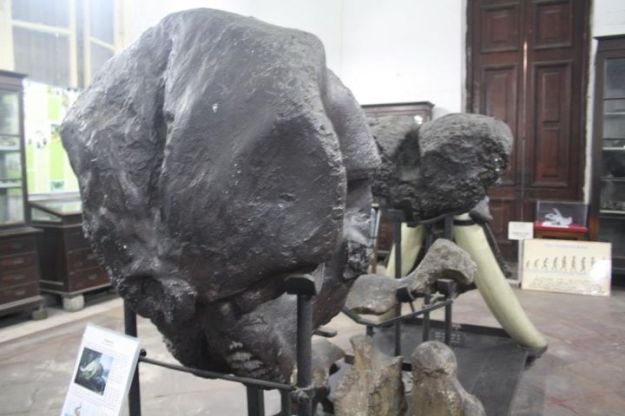 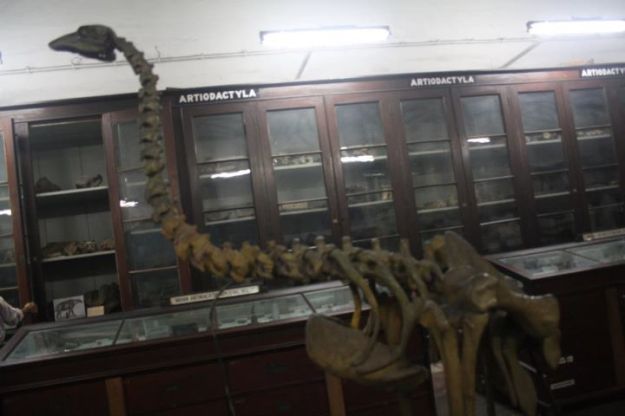 Having said that, I’m pretty sure another trip to Kolkata is certainly called for, one thing I’d like to do is visit the Howrah bridge and take some snaps at night. That’s certainly on my list and I guess I’ll have to wait for it… which I think is going to be worth it… 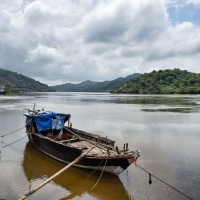